2017 is brewing to be an excellent year for video games. Not only does 2017 mark the release of new and powerful game consoles but it is also a year that will see the release of several highly anticipated video games.
Microsoft is set to unveil its Xbox Scorpio this coming 2017 and, if the game console lives up to its hype, then the entire video game community is on for an exciting gaming experience. The Nintendo Switch is also said to be released this year and although it does not compare to the Xbox Scoprio in both the power it packs and the hype surrounding it, many avid video game fans are still anticipating for its release.
Adding to the list of highly anticipated video games this 2017 is the new PS Vita game, Shiin. As far as what is known today, the new PS Vita game from Sony will be a new JRPG for the PS Vita gaming device. In the teaser video released by Sony in a teaser website specially created for the new PS Vita video game, the ominous atmosphere surrounding the video game can already be felt.
The game's title, Shiin, means death mark or seal when translated. The 44 second teaser video features abstract images of a clock, a dark rabbit on a chair inside a creepy structure.
The new PS Vita game is said not to be a first-party title from Sony as the application for its trademark is filed by popular game developer Experience. Video game developer Experience is known for creating dungeon RPGs.
As of this moment, the game is said to be released only in Japan. Aside from the reported trademark application and the teaser video, no other details has been released concerning the video game. The creation of Shiin is a great news for PS Vita owners as it implies that Sony will be continuing to support is handheld device.

at December 29, 2016 3 comments:
Email ThisBlogThis!Share to TwitterShare to FacebookShare to Pinterest
Labels: game 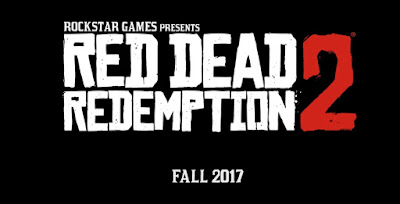 5pb. has shared the debut trailer for Re:Zero -Starting Life in Another World- Death or Kiss.
Featured above, the first trailer for the game doesn’t have much in the way of gameplay, but it does have lots of dialogue bits with fan favorites Rem and Ram.
In case you missed it, you should read up on our previous report for the game. It’s worth mentioning the story is a somewhat of a break from the original – you’ll be romancing ladies to save your life.
Re:Zero -Starting Life in Another World- Death or Kiss is launching for both PlayStation 4 and PS Vita in Japan on March 23rd.
at December 28, 2016 1 comment:
Email ThisBlogThis!Share to TwitterShare to FacebookShare to Pinterest
Labels: game, trailer 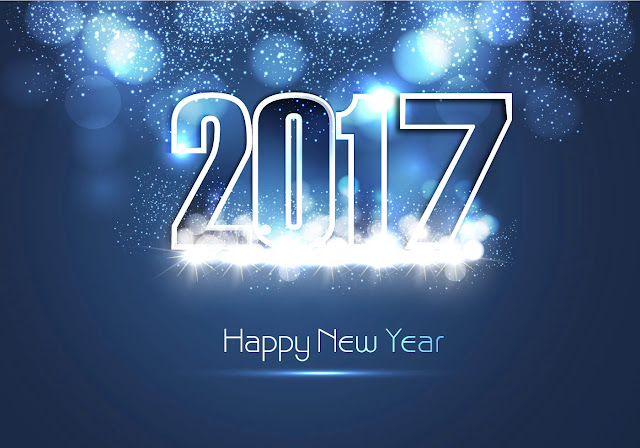