15 Maps That Will Change How You See The World

Today we’re here with some interesting facts about the world. Maps aren’t always boring, check out the list of the most creative and varied collection of world maps will blow your mind, no matter where you live or how much coffee you’ve had today.

1. Homicide rates around the world. 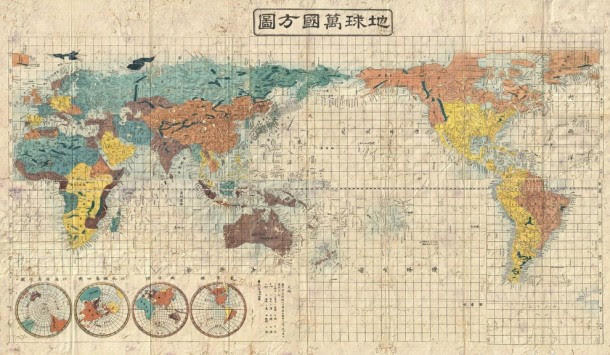 3. World in 43 AD: a reprint of one drawn by Pomponius Mela, a Roman scholar credited as the father of geography. 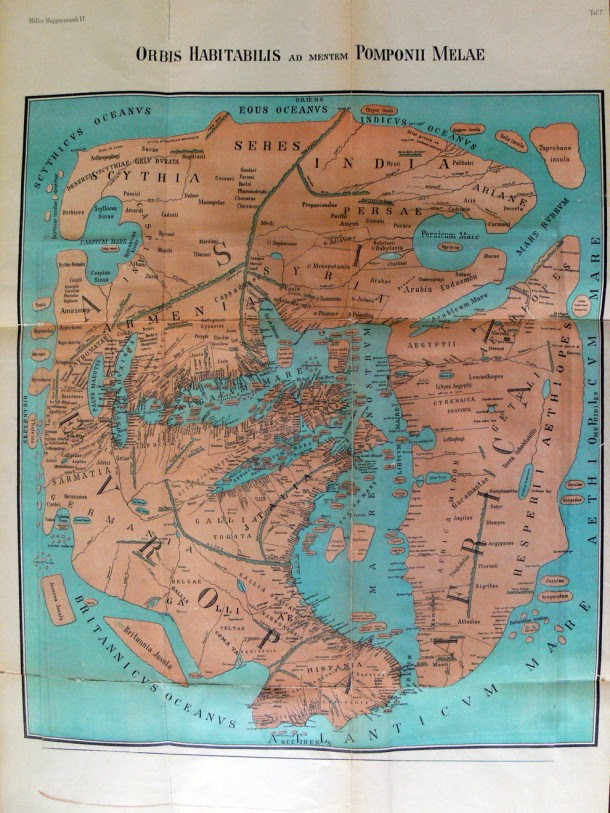 4. Results of a survey asking the world who they see as the biggest threat to world peace. 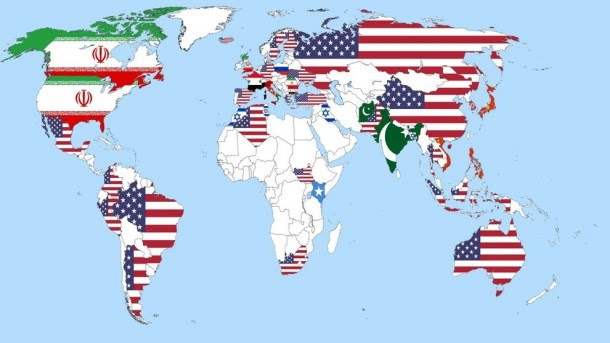 5. How the official time and the solar time differs around the world. 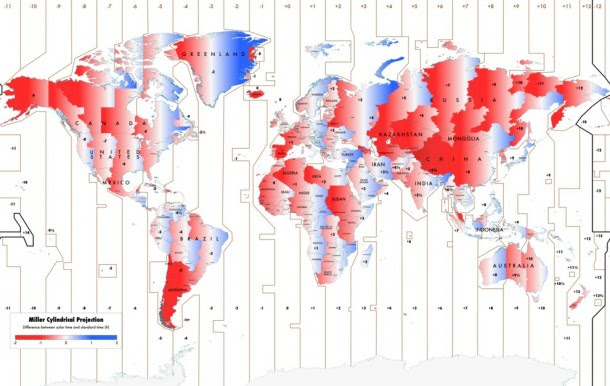 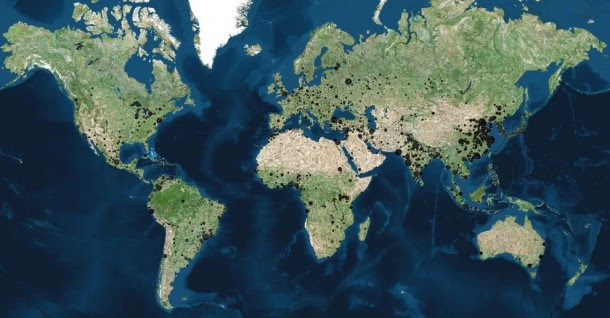 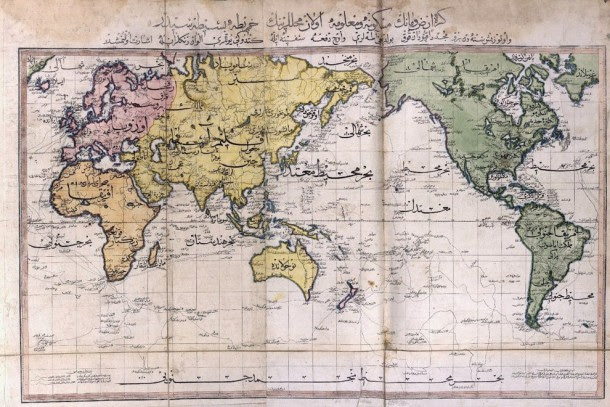 8. Prevailing religions in countries around the world.

10. Where you’d end up if you dug straight down to the other side of the Earth. 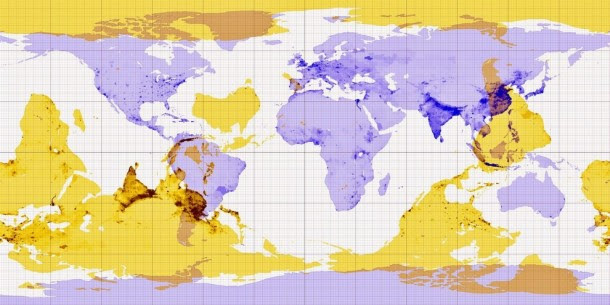 12. Most popular sports around the world.

13. The Ortelius World Map (1564), the first map by Abraham Ortelius, creator of the first modern atlas. 14. Countries by number of internet users. 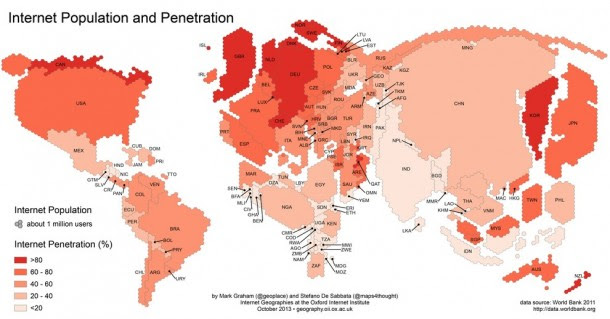 I hope you found this article helpful? Share it so that others can also know about it.
at April 15, 2016 No comments:
Email ThisBlogThis!Share to TwitterShare to FacebookShare to Pinterest
Labels: news, technology

Japanese university “otaku class” has strict requirements: “You must watch 20 anime per week”

Course Outline/Methods:
In this course we will look at anime as a subject in film and art, examining trends and analyzing important works from the 2000s, as well as older anime such as Gundamand Evangelion. Other titles we will explore include: Star Driver, Code Geass, Lucky Star, Durarara!!, Monogatari Series, Tiger & Bunny, Penguindrum, and PSYCHO-PASS among others. We will also discuss moe culture, social gaming, fujoshi culture, cosplay, and symbolism in manga.
*Notice: This is a class intended for people very familiar with anime and manga. You must speak fluent otaku/fujoshi in order to attend.
Class/Educational Goals:
To be able to analyze and comprehend anime on a variety of different levels.
Grading/Evaluation Criteria:
Reports: 50%
Exams: 50%
Extracurricular Requirements:
#1. You must watch 20 or more anime episodes per week, typically late into the night.
#2. You must read 10 or more books per month, including the reference materials assigned in class which you either purchase or borrow from the library
#3. You must have current or past experience with “visual culture” (film, art, etc.).
#4. You must be able to use the internet and social media.
*Notice: Requirement #1 is a prerequisite for the class.

Yikes! I don’t know about you, but I when I started reading that, I thought this would be an “easy A” class. Then my eyes grew wider with despair the further I got down. Fluent in otaku/fujoshi? 20 episodes per week?! Is this a college class or anime bootcamp?
And for those who think 20 episodes per week isn’t that bad, keep in mind that these aren’t all 20–30- minute episodes. Some of them can get up to an hour long each, and that’s only for the first watch through. Since the class requires students to analyze the shows, certain episodes will probably have to be rewatched several times, turning a once-pleasurable activity into potential torture.
Here’s how Japanese netizens reacted to seeing such an intense anime course:

“Man, I really want to take that class!”
“Wait… 20 anime per week? That’s almost three episodes every day!”
“What a grueling pace. Are they training for the anime olympics or something?”
“Hey, this isn’t supposed to be fun. It’s school!”
“Pfft, I watch over 30 per week. I’d get an A+ easily.”

As funny as it may sound, anime/manga classes are popping up more and more at universities all over the world. Taiwan’s prestigious Cheng Chi Univeristy offers a manga course that thousands apply for each year, and Japan’s Senshu University has a class specifically focused on boy’s love.
At this point it feels like it’s only a matter of time before universities eventually offer degrees specializing in manga/anime. Although we’re not exactly sure what you could you do with that major after graduation besides becoming an incredibly knowledgeable yet incredibly unemployable hikikomori.
at April 15, 2016 No comments:
Email ThisBlogThis!Share to TwitterShare to FacebookShare to Pinterest
Labels: Anime, news
Newer Posts Older Posts Home
Subscribe to: Posts (Atom)