"Super Mario Galaxy 3" reportedly remains a possibility for Nintendo, but how probable that it actually gets made and how soon are open questions.
In an interview with Eurogamer, Nintendo's Shigeru Miyamoto indicated that there is indeed interest in making a third installment of "Super Mario Galaxy," although he also implied that aiming to release one relatively soon would not be ideal given the recent batch of titles that have come out from the company.
With titles such as "Super Mario 3D Land" and "Super Mario 3D World" coming out relatively recently, there appears to be some apprehension on the part of Miyamoto and Nintendo that fans may be exhausted from the 3D environments found within those games. Despite the similar environments, those games are fundamentally different from "Super Mario Galaxy," if only for their lack of the free-roam stages that players have been known to enjoy.
However, even if "Super Mario Galaxy 3" can be considered to be a game of different substance, thus removing the risk of saturating the current gaming landscape, there is apparently another blockade to making it that Miyamoto alluded to in the interview.
Although Miyamoto did not exactly say that the lack of better technology is hindering the development of "Super Mario Galaxy 3," he did say that the presence of more advanced options could compel the company to look further into releasing the game along with other 2D titles from the "Super Mario" franchise.
With technological considerations possibly factoring into the development of "Super Mario Galaxy 3," then there is a distinct possibility that the game may eventually be announced only after the release of Nintendo's new console.
If Nintendo is indeed waiting on the release of the new console to announce the next "Super Mario Galaxy" game, then they could choose to release a new "Super Mario 3D World" title in the meantime, as Miyamoto already appears to be leaning toward that, according to iDigital Times.
Fans will simply have to wait for more announcements from Nintendo to see when the next "Super Mario Galaxy" game might come out.
at September 12, 2015 No comments:
Email ThisBlogThis!Share to TwitterShare to FacebookShare to Pinterest
Labels: gaming, news 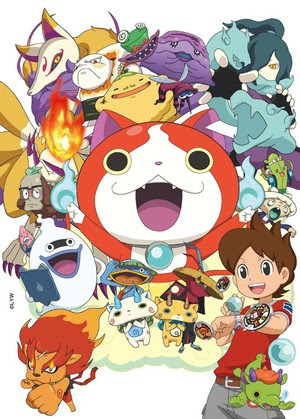 The Yo-kai Watch anime series will premiere in the United States on the Disney XD channel on Monday, October 5 at 5:00 p.m. EDT/PDT. New episodes will first run every day until October 9, and then the series will run every week on Mondays at 5:00 p.m. Each episode will also be available on the WATCH Disney XD streaming service one day after its television premiere.
The U.S. English dub cast includes:
Along with the previously posted trailer, Animation Magazine is streaming two clips from the anime:

at September 12, 2015 No comments:
Email ThisBlogThis!Share to TwitterShare to FacebookShare to Pinterest
Labels: Anime, news 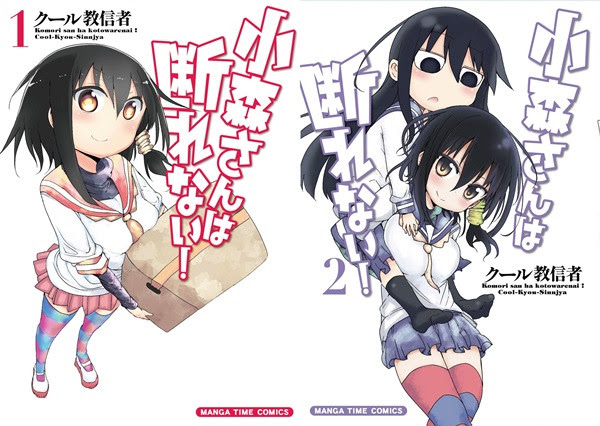 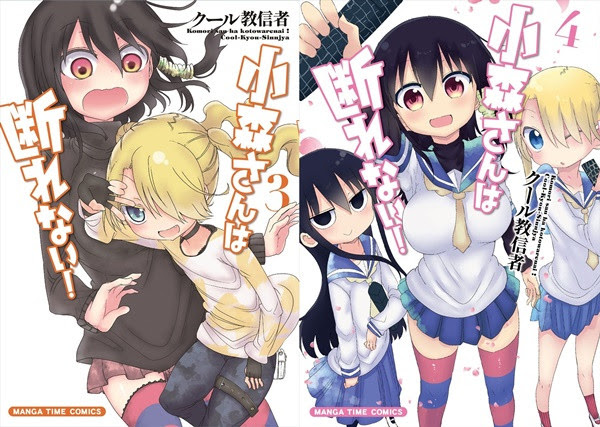