Microsoft rolls out Skype Translator to all Windows users

microsoft has finished rolling out Skype's much-anticipated real time voice translation service to all of its Windows users, according to a post on the Skype blog.
Skype -- founded in Estonia in 2003 -- can understand Mandarin, English, French, German, Italian, Portuguese, and Spanish, and translate one to another as you video call your Skype contacts.

Skype said French to English is the most popular language pair, while the top international "calling corridor" is Germany to Ghana.

The translation service has so far only been rolled out to Windows users but Microsoft is planning to roll it out to other platforms in the future. Additional languages are also expected to be integrated soon.
To start using Skype Translator, Skype for Windows customers must click on the globe in the upper right hand corner of the app. Skype users must first ensure they have the most up to date version of Skype.

Microsoft has also made it possible to integrate Skype with enterprise chat tool Slack.
The Slack integration has been introduced so teams on Slack can easily make a Skype voice or video call to each other. Set up requires the user to visit the Skype integration for Slack product page, and click on the "Add to Slack" button.

Earlier this week Microsoft introduced group video calling for iOS, Android, and Windows phones in a bid to help it compete with Google Hangouts.

According to Microsoft, Skype has around 300 million users who make over two billion minutes of calls per day, as of 2014. Data suggests that Skype is even responsible for a drop in international calls.
at January 18, 2016 No comments:
Email ThisBlogThis!Share to TwitterShare to FacebookShare to Pinterest
Labels: microsoft, news, technology

Microsoft says new processors will only work with Windows 10 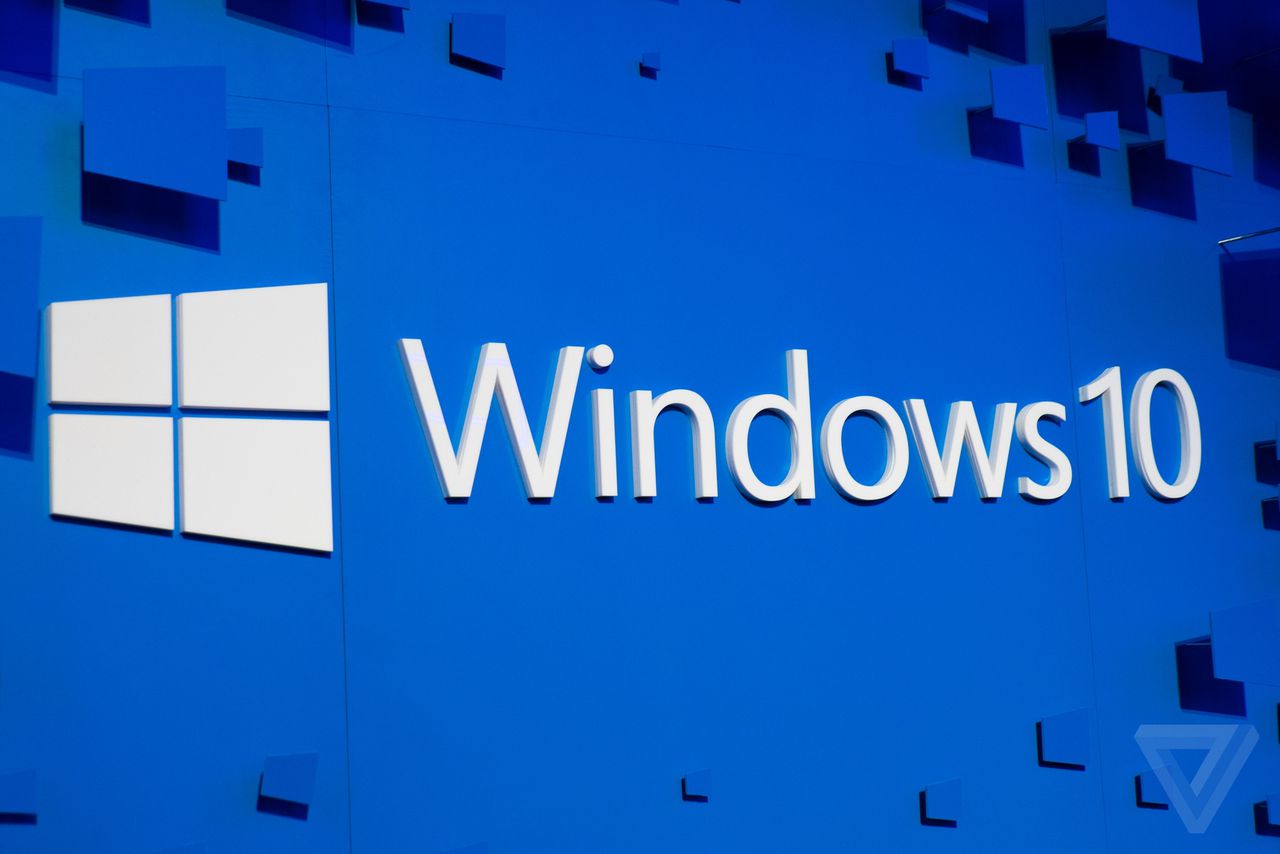 Soon, when you buy a new PC, it won't support Windows 7 or 8. Microsoft has announced a change to its support policy that lays out its plans for future updates to its older operating systems, and the new rules mean that future PC owners with next-generation Intel, AMD, and Qualcomm processors will need to use Windows 10.
It's not usual for old PCs to fall short of the minimum requirements of a brand new operating system, but in this case, the opposite is happening. Microsoft and its partners will not be putting in the significant work necessary to make new hardware work with older versions of Windows. The old operating systems, at best, will merely lack the latest updates. At worst, they might not function properly.
"Going forward, as new silicon generations are introduced, they will require the latest Windows platform at that time for support," Microsoft notes in a blog post published on Friday. "Windows 10 will be the only supported Windows platform on Intel's upcoming 'Kaby Lake' silicon, Qualcomm's upcoming '8996' silicon, and AMD's upcoming 'Bristol Ridge' silicon."
This new policy doesn't mean that Windows 7 and 8.1 are no longer supported in general. The two operating systems will continue to get updates through January 14th, 2020 and January 10th, 2023, respectively. But that's only if you're using hardware that was contemporaneous with those operating systems.
For current PC owners, the detail to note is that Intel's current, sixth generation processors, known as Skylake, are the first that won't support either of the older versions of Windows. (Intel and Microsoft say that the platform and Windows 10 were designed for each other.) Microsoft is phasing in the policy now.
For the company's all-important enterprise customers, who often lag behind on hardware and software updates in order to guarantee stability, Microsoft says it will be maintaining a list of approved Skylake systems that are guaranteed to have Windows 7 and 8.1 support through July 17th, 2017. That gives companies an 18-month grace period to buy modern hardware for employees before committing and implementing upgrades to Windows 10.
After the grace period, only "the most critical Windows 7 and Windows 8.1 security updates will be addressed for these configurations, and will be released if the update does not risk the reliability or compatibility of the Windows 7/8.1 platform on other devices." Companies and consumers, of course, can still buy older PC hardware that doesn't utilize Intel's Skylake platform or other modern CPUs — the last generation of supported Intel processors are known as Broadwell, and those chips are still widely available.
The policy change not only makes Microsoft's hardware partners happy — they no longer are on the hook to develop as many costly software updates for past versions of Windows — but it also helps Microsoft push adoption of Windows 10. The company sees the operating system as the "final" version of Windows; it's now a service, not a product, and this change better reflects that. There's only one current version of Windows, and while Microsoft will fulfill its legacy hardware obligations, it won't be expending resources to help users steer clear of its latest and greatest.
at January 18, 2016 No comments:
Email ThisBlogThis!Share to TwitterShare to FacebookShare to Pinterest
Labels: microsoft, news, technology

'Elder Scrolls 6' release date: What should be featured in new game?

Now that "Fallout 4" has proven to be a successful game, talks are now focused on Bethesda's next likely project, "Elder Scrolls 6" or "Skyrim 2."
It appears that fans will have to wait longer before they get their hands on a "Skyrim" sequel, because Bethesda's vice president of marketing, Pete Hines, hinted that it will be a "very long time" before the company will talk about its next project, Dual Shockers reported.
Despite not having a confirmed release date, the hype for "Elder Scrolls VI" won't seem to die down. Fans even took to forums to discuss what Bethesda should include in the next installment.
According to MoviePilot, a group of Redditors discussed some of the features that the game developer should include for "Elder Scroll VI" or "Skyrim 2."
One fan reportedly wanted the sequel to feature weapon forging, just like how it is in "Fallout 4." MoviePilot also gathered that most fans would want the upcoming game to grant rewards to players who are focused on a couple of skills.
It gets boring to have a player max out on all skills, and fans reportedly wanted to play a character considered to be exceptional, but only when it comes to a few specific skills.
"Elder Scrolls" players have also voiced out their ideal location for the next game. Some of the names dropped include Elsweyr, Valenwood, and The Summerset Isles. According to MoviePilot, Elsweyr is the ideal location for the game as it offers a balance of tropical forests and rocky mountains.
Meanwhile, GamingBolt also shared some of its ideas on what the next game should feature. According to the news outlet, more detailed cutscenes should be included in "Skyrim 2." The cutscenes are considered important to bring to light the plot points that players are likely to miss out on especially when searching for the next monsters.
In addition, GamingBolt mentioned that cutscenes should make the game more interesting to watch and play.
at January 18, 2016 No comments:
Email ThisBlogThis!Share to TwitterShare to FacebookShare to Pinterest
Labels: games, gaming, news
Newer Posts Older Posts Home
Subscribe to: Posts (Atom)