Final Fantasy 14 Could Come to Xbox One and Nintendo NX

The Final Fantasy series has made a name for itself with gorgeous worlds, fascinating lore, and epic battles, but many of those games have been single player. That’s why so many fans asked for an MMO, and Final Fantasy XIV: A Realm Reborn caters to their wishes. In A Realm Reborn, players can buy their own houses, battle others players in PvP combat, take on quests, and even team up with 23 players for raids. Heavensward, the game’s recently released expansion pack also adds a truckload of content to the game, including a new playable race, new dungeons, new items, and more.
Despite A Realm Reborn actually being a reboot of Final Fantasy XIV – Square’s first attempt at an FF MMORPG which was shut down after heavily negative reviews – sales of the game have been strong. In 2014, Square Enix revealed that A Realm Reborn‘s sales had helped the company return to profitability and in February of this year, the publisher stated that the game now has 4 million users. And what’s impressive is that these players are only across three platforms: PC, PS3 and PS4.
With the success of A Realm Reborn on those three platforms, many have wondered when – or if – the game would come to the Xbox One. The conditions for bringing the game to Xbox One had always hinged on cross-platform play, and as Microsoft recently revealed that Windows 10 users and Xbox One players can have cross-platform play, Square Enix has once again started negotiations with them about bringing Final Fantasy XIV: A Realm Reborn to Xbox One.

But according to Dualshockers, who received an update from (Final Fantasy XIV: A Realm Reborn‘s director and producer) Naoki Yoshida, there are still concerns. Since Microsoft’s cross-platform play focuses on Windows 10, it could mean thatFinal Fantasy 14‘s Windows 7 and Windows 8 users miss out on the feature. Plus, Square Enix doesn’t know how many people will upgrade to Windows 10 and Microsoft will need to allow cross-play with PlayStation consoles. Rumors suggested that Street Fighter 5 is a PC and PS4 exclusive because of Microsoft’s refusal to budge on cross-platform play, so if Microsoft maintains that stance, Square Enix could have a serious fight on their hands.
Just as unclear is whether or not Final Fantasy XIV: A Realm Reborn will be released on Nintendo NX. Next to nothing is known about Nintendo’s new console, other than the fact that it will play games, but after considering NX releases of Dragon Quest X and XI, Square Enix is thinking about releasing A Realm Reborn on NX too. But once again, this depends on Nintendo’s cross-platform play and the NX’s release date, so those hoping to travel through Eorzea on Nintendo’s new device shouldn’t get their hopes up just yet.
Are you an Xbox One player who really wants Final Fantasy XIV: A Realm Reborn to come to your console? Do you think Microsoft should allow Xbox and PlayStation players to play alongside one another? Leave a comment and let us know.
at August 12, 2015 No comments:
Email ThisBlogThis!Share to TwitterShare to FacebookShare to Pinterest
Labels: gaming, xbox 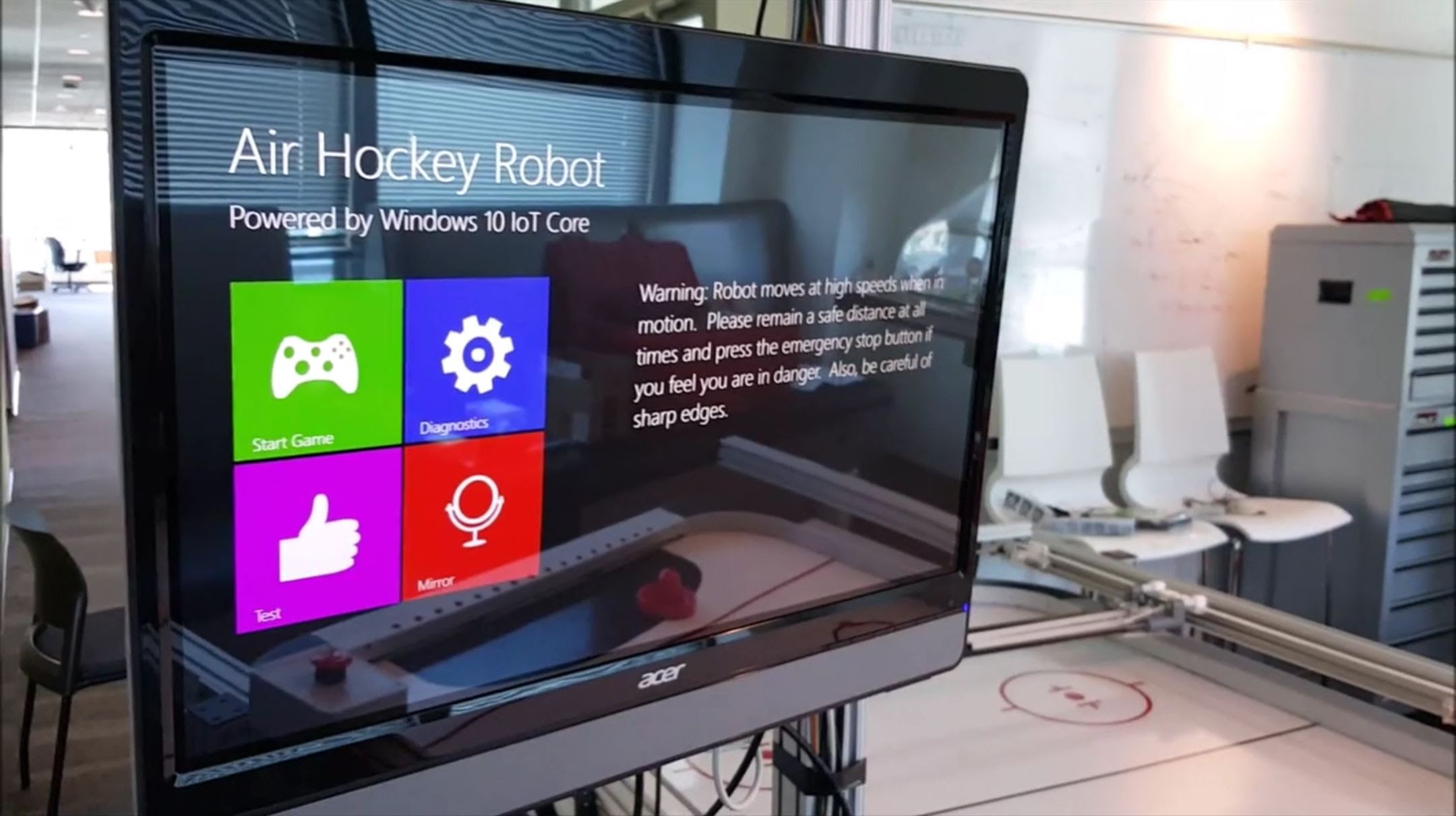 Microsoft has said time and time again that Windows 10 will be the OS to power all sorts of devices from desktops to phones, but now it’s arriving on new platforms: the company today publicly released Windows 10 IoT Core, a pared down version of the operating system for the Internet of Things.
IoT Core will run on the Raspberry Pi 2 and Minnowboard Max, and can work on devices regardless of whether they have a display. It’s a light version of the operating system, so there’s no Windowed interface or desktop experience; instead developers must create a universal app that functions as the interface for your device.
A preview of  Windows 10 IoT Core was first released at Microsoft’s Build conference in May, but there have been significant upgrades to the OS since then. Most notably, Wi-Fi and Bluetooth now work, helping keep your devices connected to the Web.
Other improvements include better support for Python and Node.js and new APIs for the Universal Windows Platform that powers Windows 10 apps. A full list of improvements is available here.
Microsoft says IoT Core is designed to have a low barrier for entry and make it easy to build professional devices, and works with a variety of open source languages. Microsoft is including several code samples for IoT devices on Github, and it’s also worked to make it easy for Arduino boards to communicate with Windows 10. Full projects can also be found onhackster.io.
Microsoft clearly wants to make Windows 10 the operating system for all kinds of connected devices. If you want to try your hand at creating IoT software, you’ll need the launch version Windows 10 (Build 10240) and Visual Studio 2015 on your development device. IoT Core itself can be downloaded for free here.
at August 12, 2015 No comments:
Email ThisBlogThis!Share to TwitterShare to FacebookShare to Pinterest
Labels: microsoft, technology
Newer Posts Older Posts Home
Subscribe to: Posts (Atom)