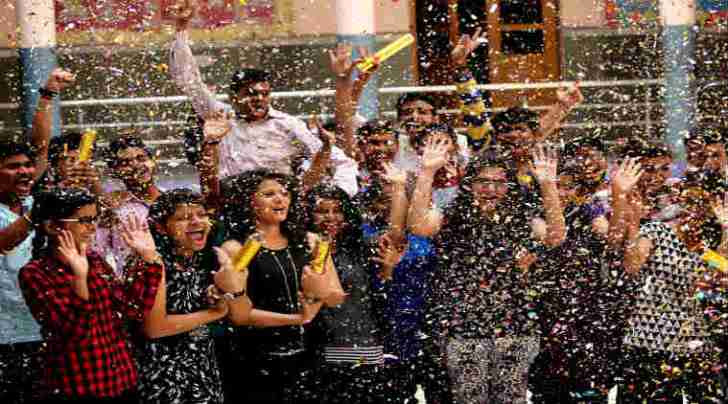 HBSE results 2016: The Board of School Education Haryana (BSEH) has declared higher secondary and senior secondary examination results. The exam was held in September 2016. About 31.58 per cent passed in the secondary (reappear) first and second semester exam while in the senior secondary category, as many as 36.02 per cent has qualified the first and second semester compartment/ reappear exam.
In a release, BSEH Chairman Dr Jagbir Singh informed that in the Class 10 exam, 118843 candidates appeared out of which, 37528 has passed the exam. About 75,549 boys had given the exam out of which 23,822 students have passed, registering a pass percent of 31.53 per cent.
Among girls, 43294 appeared out of which 13706 passed the compartment exam. The pass percentage is 31.66 per cent.
In Class 12 exams, a total of 81,704 appeared out of which 29,428 have qualified. Among boys, 20,239 students passed out of 59,724, registering a pass percentage of 33.89. As many as 21,980 girls appeared for the exam and 9,189 passed it. The pass percentage is 41.81.
The Class 10 rural students have performed better than the urban by scoring 30.68 per cent while urban students are at 34.51 per cent. In Class 12 too, the rural students outscored the urban by registering 36.50 pass percent while the urban students are at 34.51.
The overall pass percentage of rural students is 31.85 per cent.
Steps to check the HBSE results 2016
Visit the official website
Clic on the link ‘Haryana Board results 2016’
Enter your roll number
The results will be displayed
Check and save the result

The Haryana Board of School Education (HBSE) was established in 1969. The Board conducts the examinations at middle, matric (secondary or high school) and senior secondary school (academic and vocational) levels, twice a year, in the state of Haryana through its affiliated schools.
at November 18, 2016
Email ThisBlogThis!Share to TwitterShare to FacebookShare to Pinterest
Labels: news