Strap yourself in for a fresh volley of new streaming announcements at Crunchyroll News! The first off the line is Cerberus, based on the popular card battle social game Seisen Cerberus, which begins streaming today, April 4th at 11:15AM PST! Cerberus will be available to Crunchyroll members worldwide excluding Asia.
Cerberus is the anime adaption of the popular card battle social game, Seisen Cerberus! The anime is directed by Nobuhiro Kondo and features animation production by Bridge. The story involves a sword & sorcery world where the delicate balance between three rival kingdoms is upset by the arrival of the evil dragon, Daganzord. Heero and a group of like-minded companions band together and embark on a quest to defeat the monster. 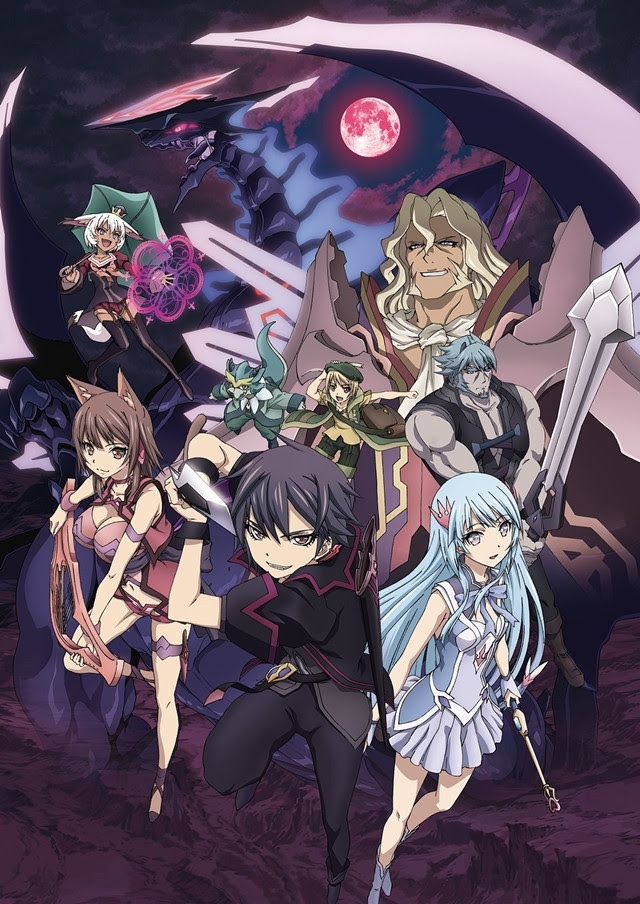