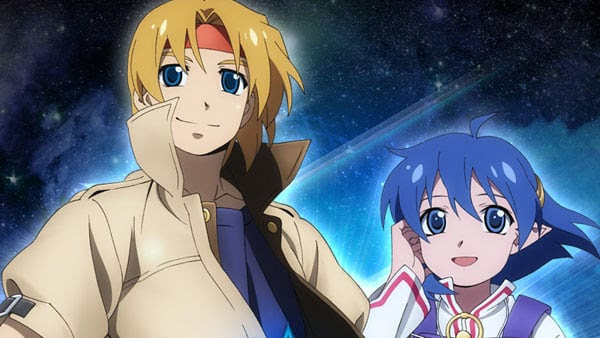 Square Enix is planning to release the PSP version of Star Ocean: Second Evolution will for PS Vita, but a PlayStation 4 version is also planned, according to Star Ocean: Integrity and Faithlessness producer Shuichi Kobayashi.
Speaking on the Famitsu Channel Tokyo Game Show 2015 broadcast, Kobayashi said that the release is “not that far off,” but did not share a release window.
Again, it should be noted that this is the original PSP remake, which is being ported to PS Vita, and again to PlayStation 4.
at September 17, 2015
Email ThisBlogThis!Share to TwitterShare to FacebookShare to Pinterest
Labels: gaming, news, Psp