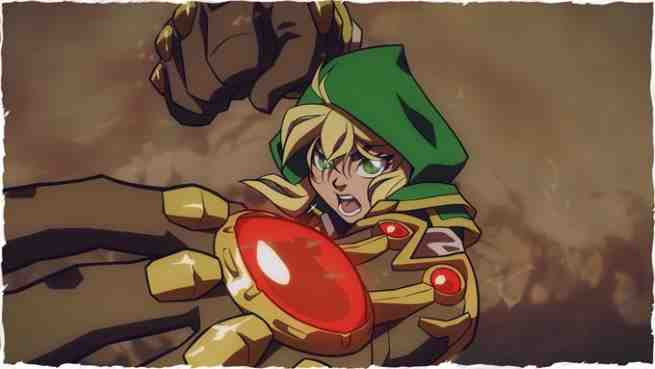 Airship Syndicate has launched the Kickstarter for Battle Chasers: Nightwar. To Commemorate the occasion, the developer has also released the first gameplay trailer for the game.

Check it out below:
Battle Chasers: Nightwar is based on Joe Madureira’s cult favorite fantasy comic, and will be a companion story to the original 9-issue Battle Chasers series. Madureira is working with members of the Vigil Games team that created Darksiders and Darksiders 2.

at September 09, 2015
Email ThisBlogThis!Share to TwitterShare to FacebookShare to Pinterest