Airbus Set to Open Jetliner Production Plant in the U.S. 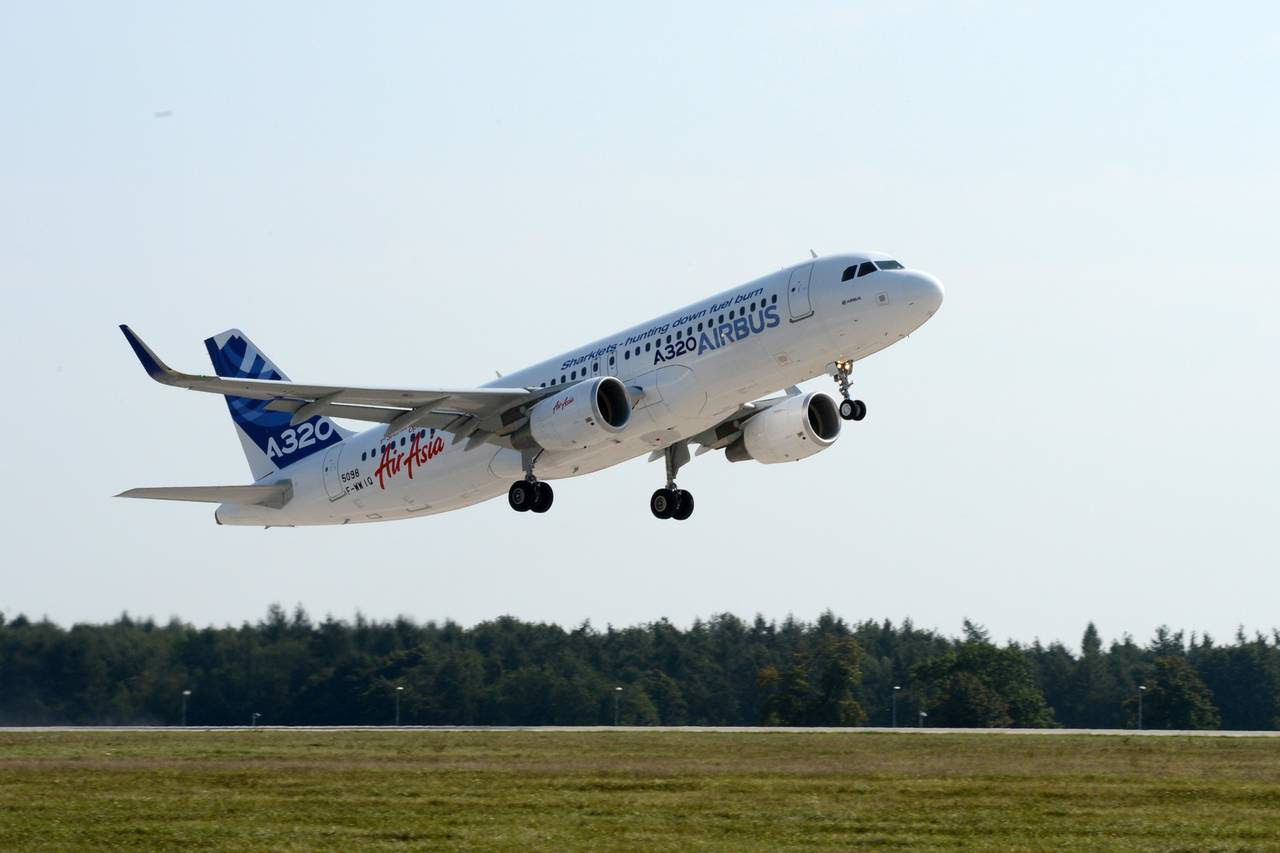 Airbus Group SE on Monday will inaugurate its first jetliner production facility in the U.S., as the European rival to Boeing Co. seeks greater market share and lower production costs.
Airbus has invested around $600 million to build the facility in Mobile, Ala., which will employ about 1,000 workers. Building jetliners in Boeing’s backyard is Airbus’s highest-profile move yet to bolster its presence in the U.S.
“We wanted to make the U.S. one of our industrial homes,” Allan McArtor, chairman and chief executive of Airbus’s U.S. unit, said in an interview.
Airbus already employs 1,400 workers in the U.S. for activities ranging from building helicopters to providing flight training. The company scaled back ambitious plans to secure Pentagon business after several failures to win high-profile contracts, such as producing aerial refueling planes for the U.S. Air Force.
The company, based in Toulouse, France, initially picked Mobile for the refueling plane program, establishing a relationship that moved to commercial aviation after it lost the military contract to Boeing. Lower labor costs in Alabama and access to a port attracted Airbus to the site, the company said.
The plane maker is betting that, like European auto makers, whose U.S. plants helped spur sales, its jetliner business with U.S. carriers will benefit from a domestic presence. That is key for Airbus, particularly in the narrowbody market, where Mr. McArtor said the U.S. is expected to be the single-largest market over the next 20 years, with combined deliveries of up to 4,800 planes.
Airbus plans to deliver the first of the single-aisle planes to be built in the U.S. to JetBlue Airways Corp. next spring. American Airlines Group Inc. is the biggest operator of Airbus planes in the U.S., and the carrier also has the largest backlog of planes to be delivered.
The company traditionally builds its A320-type planes in Hamburg, Germany, and Toulouse. It opened a site similar to the Mobile final assembly line in Tianjin, China, in 2008. Around 40 expatriates from Europe are in Mobile to help train the local workforce, though that number will be reduced.
The U.S. facility gives Airbus lower-cost production capacity than in its home markets and potential leverage over its European workforce, according to analysts. The move matches one made by Boeing that has added jetliner production outside of its unionized facilities in Washington state at a nonunionized plant in South Carolina.
Mobile’s production output will gradually rise to four narrowbodies. Production could double with only modest investment, Mr. McArtor said.
Airbus currently produces 42 single-aisle planes a month, with plans to boost output to 50 aircraft starting in 2017. The plane maker is considering boosting output to as many as 63 single-aisle planes a month, with a decision expected before the end of the year.
Fabrice Brégier, who heads Airbus’s plane-making business, has said boosting output is a matter of when, not if. Airbus is assessing whether suppliers can support higher output, with many stretched by also having to satisfy Boeing’s interest in building more planes.
Mr. McArtor said recent global economic turmoil hasn’t shaken Airbus’s confidence that demand for A320-type planes is robust. “Demand for the single-aisle is not vulnerable at all. If anything, it is getting more,” he said.
The company is adjusting some of its production processes to build planes in the U.S. Wings and major parts of the plane that are built in Europe are being shipped to Mobile and then trucked from the port to the factory. Other items, such as engines and interior components that come from U.S. suppliers, will go directly to the Alabama site to cut time and costs.
Airbus will first assemble current model A319, A320 and A321 jets—the backbone of its single-aisle product—in Mobile before transitioning to the updated “neo” versions, for new engine options, which offer lower fuel burn.
Though the Mobile facility currently is intended only to build narrowbody jetliners, Mr. McArtor said there is ample space to accommodate additional commercial jetliner or military work if the need arose.
at September 14, 2015
Email ThisBlogThis!Share to TwitterShare to FacebookShare to Pinterest
Labels: news