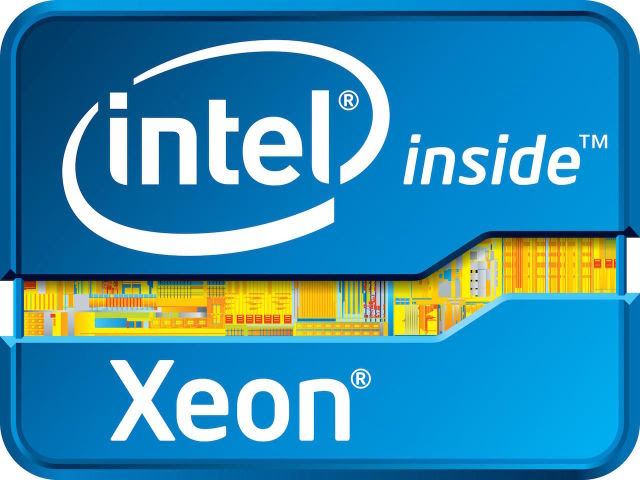 Late yesterday, Intel announced that it would be releasing the first-ever workstation-grade Xeon CPUs for laptops. The company is "not quite ready to unveil all the details" including the exact specifications and TDPs of the chips and when they'll be available, but right now we know that they'll be based on the same Skylake architecture as the high-end desktop chips that Intel unveiled earlier this week. The Xeon E3-1500M v5 family also supports the same high-end features as its desktop counterparts, including error-correcting code (ECC) memory and the vPro business management features.
Perhaps most interestingly, Intel's press release says that every workstation that ships with one of these Xeons will include Thunderbolt 3 and, therefore, USB Type-C ports that support the full 10Gbps USB 3.1 Gen 2 transfer speed among the connector's other benefits. Thunderbolt 3 is available for consumer Skylake chips, but it requires an external controller—either Intel has baked Thunderbolt support into the mobile Xeon's chipset, or using the external controller is mandatory if you use the Xeon CPUs.
These Xeon chips are interesting, but don't expect to squeeze your octa-core desktop workstation into a laptop just yet.
Intel ships two basic types of Xeon processors—the E5 and E7 families are based on tweaked, supercharged versions of Intel's flagship processor architectures. Consider the various Haswell-E chips, which came out later than the standard consumer Haswell chips but added fancy features like DDR4 support and gobs of CPU cores (everything from six-core Core i7 chips to 18-core Xeons). The E3 family includes support for ECC RAM and management features but are based on the same architecture as current consumer chips (hence Skylake) and have historically topped out at four cores.
So while fans of those lower-key additions may be excited about the prospect of mobile Xeons, those hoping to go beyond four cores in a laptop should temper their expectations. It's possible that Intel plans six- or eight-core mobile Skylake chips, but those chips tend to have power and cooling requirements that are difficult to meet even in a bulky mobile workstation.
at August 09, 2015
Email ThisBlogThis!Share to TwitterShare to FacebookShare to Pinterest
Labels: Intel, technology