Ranking All 50 Game Of Thrones Episodes From Worst To Best 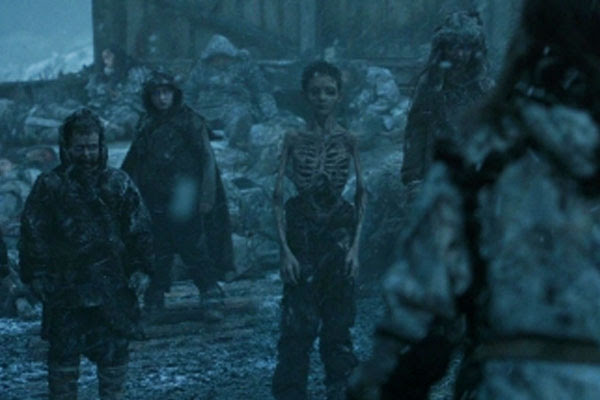 Season 5 of Game Of Thrones has completed, and after 50 episodes, it is already one of HBO’s most successful series. Combining the medieval fantasy elements of Lord Of The Rings with the language, violence, and sex of HBO stalwarts like The Sopranos and The Wire, Game Of Thrones appeals to all demographics.
At the end of Season 5, fans of both the books and the show alike are in a new situation where neither group knows what’s going to happen next. Book readers have had an advantage of knowing pretty much what’s going to happen on the show thus far, because they’ve already read the source material. But since Martin has taken his sweet time to release the sixth book in the series, The Winds of Winter, and the showrunners of the HBO series, David Benioff and D.B. Weiss, have started to introduce plot elements in the show that haven’t happened in the books yet.
While seemingly standing at a cross-roads, this it is now a great time to rank all 50 of the episodes of the show from 50 to 1. Since everyone surely must now be caught up, you can feel safe in knowing that if you’ve seen all 50 episodes, there will be no spoilers as to what will happen next, because nobody really knows. However, please be wary that there will be some talk of events that happened in the books but not in the show.
at July 06, 2015
Email ThisBlogThis!Share to TwitterShare to FacebookShare to Pinterest
Labels: Game Of Thrones